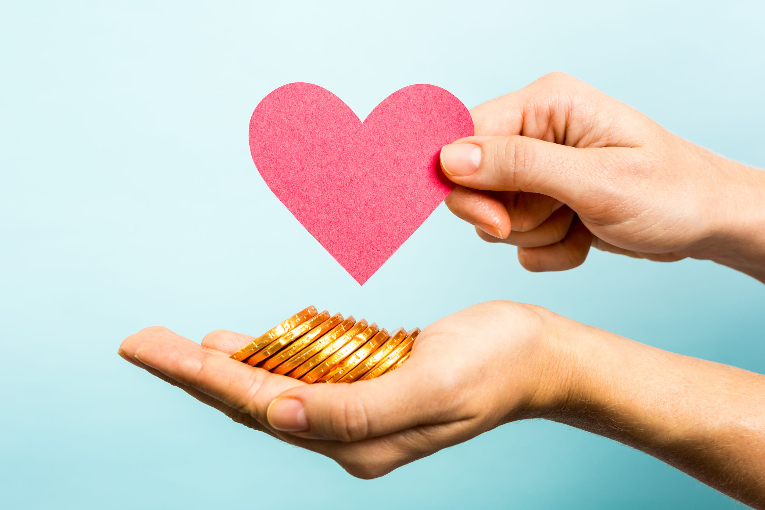 TL: DR: Although most Singaporeans own mobile phones and credit cards, cash is still king in this city state. In India, a mobile payments platform by Google—called Tez—has been relatively successful in overcoming people’s inertia to e-payments.

We list here 5 lessons that could help e-payments gain traction in Singapore.

Ask any Singaporean on the street if they own a mobile phone and a credit card, and the answer is most likely to be “yes”. Yet, a recent survey by PayPal showed that the majority of Singaporeans still prefer to make payments using cash.“The reason why cash is so pervasive is that it’s easy to use and it’s accepted everywhere. Its power lies in its simplicity,” said Mr Sujith Narayanan, country business head of Tez, a mobile payments platform by Google. He was speaking at the Money20/20 Asia Conference on 13 March 2018, during which he shared some key learning points from Tez’s journey when it rolled out its mobile payments service in India. At the time of writing, Tez has more than 12 million users in India and has processed over 140 million transactions. How did Tez make significant headway in a society that was predominantly cash-reliant? We’ve put together a list of lessons that may help digital payments service providers replicate Tez’s success in the Singapore context. 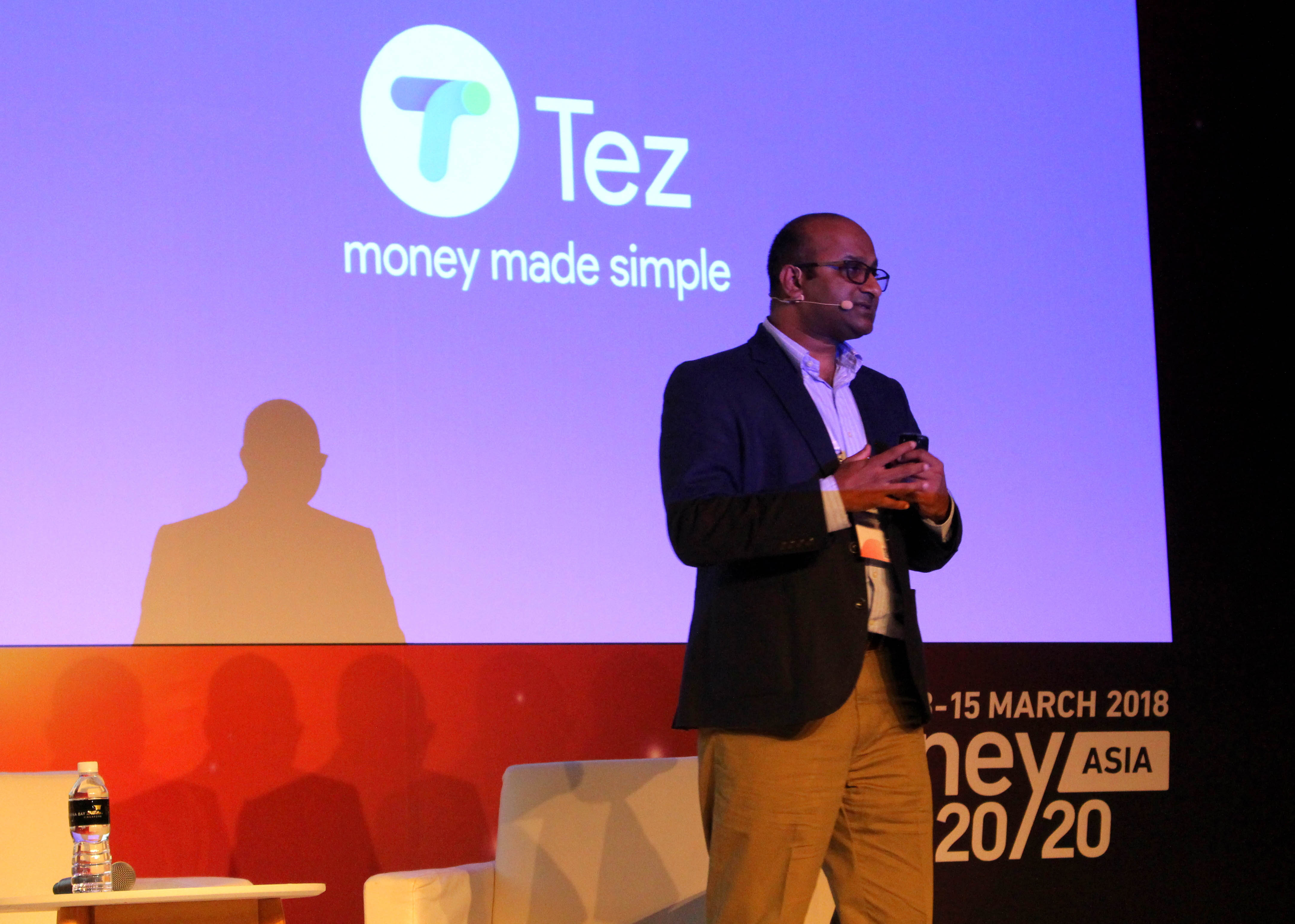 The first barrier to entry that the Tez team encountered in India was language—India has 22 official languages. For Tez’s mobile payments platform to be adopted by the masses, it was imperative that its user interface be read and understood by individuals regardless of their native tongue. Hence, the Tez team had to adapt its system to suit the local linguistic diversity.

In a multi-ethnic country like Singapore, which has four official languages, digital payments service providers should therefore strive to make their applications multilingual.

Such a feature contributes towards digital inclusiveness as well, ensuring that everyone, regardless of their language competency, has access to the service.

Once the language barrier was surmounted, the Tez team turned its focus to making sure that the Google-backed mobile payment platform could replace not just a physical wallet, but also a digital wallet.

Many mobile payment applications require users to transfer funds from their bank accounts into a digital wallet, which is then used for spending. The digital wallet needs to be topped up whenever funds run low.

Tez users, on the other hand, link their bank accounts directly to the platform, which removes the need to constantly top up a digital wallet. Thus, when it comes to providing digital payments services, simplifying the process of fund transfers can go a long way towards getting people on board.

“We started incentivising users’ behaviours—the moment they scratched the virtual card and won something, money was credited into their bank accounts within a few seconds,” he said. The reward could be as little as 10 cents, and the user would get a message notifying them of the transaction.

“For some reason, people loved getting that message!” said Mr Narayanan, noting how this strategy set off a virtuous loop. Most users started referring three to five friends. As a result, 70 percent of Tez’s user base was gained through referrals.

A similar strategy could take off here in Singapore, where digital payments service providers can gamify the uptake of their applications, combining the elements of fun and tangible benefits to win sign-ups.

“A new Tez user can simply tap on the image of their friends to initiate his or her first transaction,” he said. Not only does this make it easier to transfer funds between accounts, it also gives new users a tremendous amount of confidence to use the service.

Lesson #5: Keep it safe and secure

To boost confidence in a digital payments platform, “security is an extraordinarily critical component,” said Mr Narayanan. “For Tez, we leveraged Google’s expertise in device security to design a safe product that could give users peace of mind.”

This meant having multiple layers of security under the ‘Tez Shield’ feature of the mobile app, which includes multi-factor password authentication, Google fraud detection, and even a handset screen lock. Digital payments service providers can thus take a leaf from Tez’s book and build comprehensive security features into their platforms.