While the US and China are the countries usually associated with tech advancement, Singapore too has made crucial contributions to tech as we know it today. With National Day just over, let’s allow ourselves a moment of pride for three made-in-Singapore inventions, some of which might use every day without even knowing! 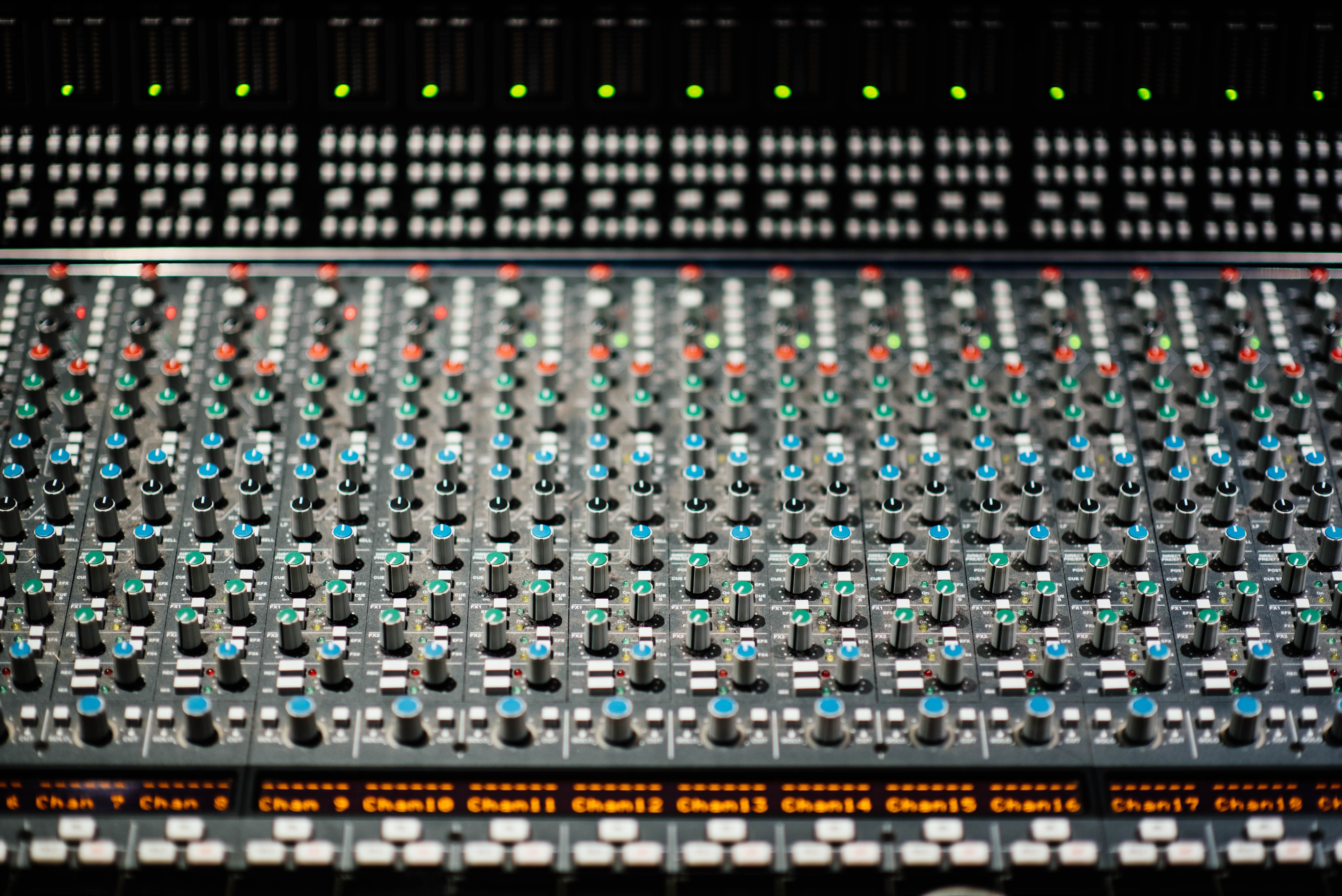 Can you imagine your computer without audio? PHOTO: UNSPLASH.COM

The sound of music

Up till the late 1980s, the personal computer was still an “all-work-and-no-play” machine geared towards business purposes. PC gaming was a niche pursuit and audio from a computer sounded worse than the beeps and chirps from R2D2.

Enter Creative Technology, a company founded in 1981 by Sim Wong Hoo to fulfil his dream of bringing high-quality audio to the world of computers. Within six years, Creative developed a music synthesiser card that sold well in Asia, its first hit product.

But it’s prime time debut would come in 1989, when it launched the Sound Blaster at the Comdex trade show in Las Vegas. The Sound Blaster card could not only generate music but also reproduce human voice and even came with a port for joysticks, a nod to the booming gaming industry. Creative’s star turn in Las Vegas caught the eye – or rather, the ear – of no less than the King of Pop, as recounted by Sim in a 2019 interview:

“Michael Jackson passed by and was attracted to the only booth that generated computer audio throughout the entire Comdex show – the Creative booth. I showed him the demo and presented our technology, and he stayed for 30 minutes, even though his minders wanted to usher him away after five minutes. Obviously he was awed.”

Sound Blaster was a runaway success, setting the standard for computer audio and spawning a range of progressively sophisticated sound cards. More than 400 million cards from the Sound Blaster family have been sold, according to Sim.

Today, It’s ludicrous to think of a computer without audio, and the Sound Blaster is the main reason for that. Whenever we use our computers to stream TV shows on Netflix, listen to music on Spotify, and of course, play a vast variety of video games, know that we have a Singaporean tech pioneer to thank for our daily entertainment.

No cash? No problem 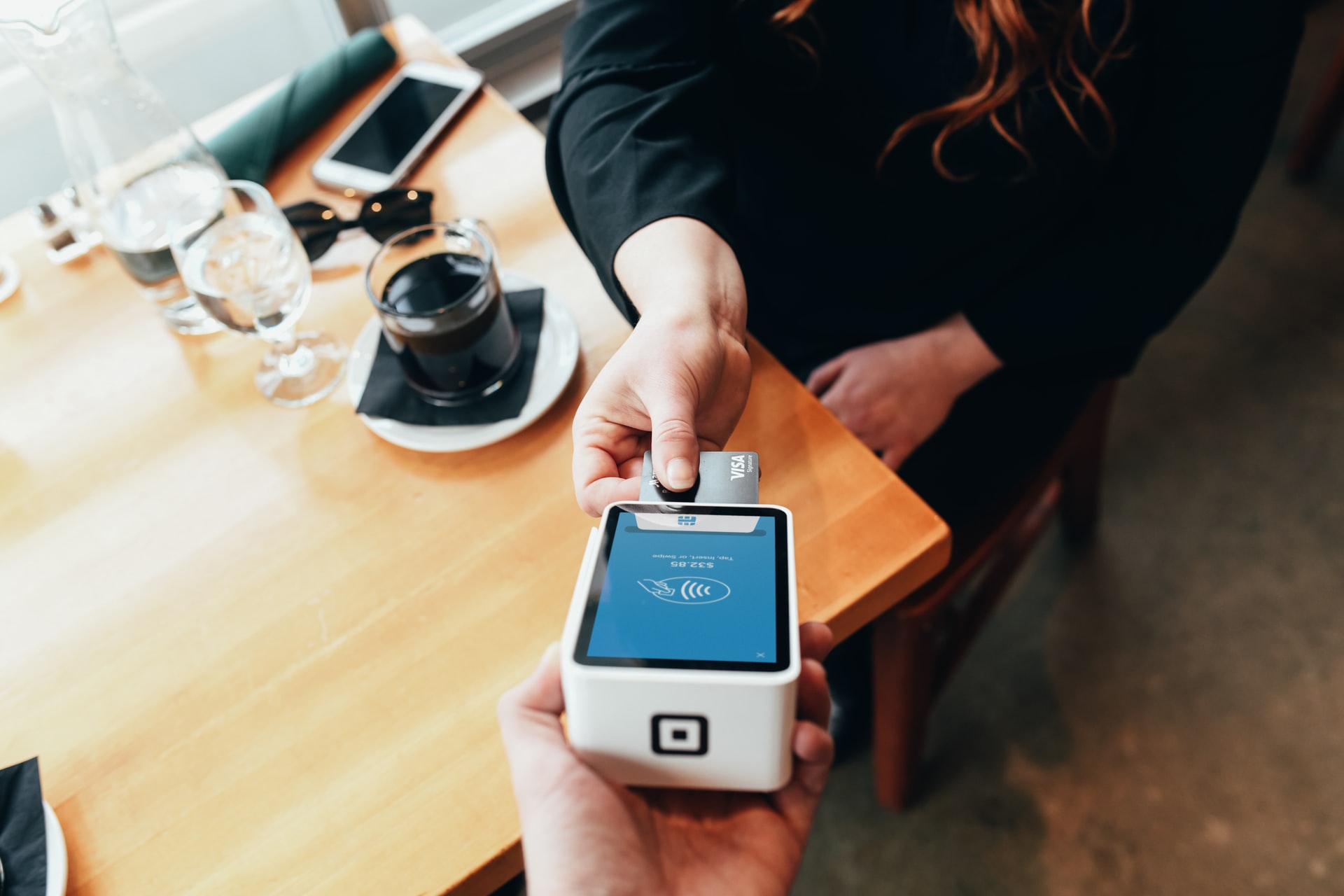 Cashless payments have existed in Singapore since 1985 with the introduction of Nets. PHOTO: UNSPALSH.com

Long before smartphones became ubiquitous (and indeed, an extension of our hands), Singapore was already making its first step towards a cashless society. Electronic funds transfer at point of sale (EFTPOS) technology originated in the US in early 1980s, but Singapore one of the very first in the world when it introduced Nets, or Network for Electronic Transfers.

Trials started in 1985 as a pilot project to enable people to pay for their purchases using ATM cards instead of cash – one of the very first in Asia and the world!

Following the successful trial, Nets was launched island-wide in 1986 with retailers such as departmental stores, supermarkets, and petrol stations coming onboard. Spending through Nets hit more than $1 billion by 1993.

Nets, which was established by Singapore’s leading local banks, would go on to introduce other services.

For instance, the humble CashCard – the world’s very first electronic legal tender or cash wallet – was rolled out in 1996 and became the only payment mode for the country’s road toll system. It was the mobile wallet before mobile wallets were actually a thing!

Nets also runs the PayNow peer-to-peer funds transfer service, which allows users to send and receive money instantly using their mobile or identification numbers. More than $370 million was transferred using PayNow within a year of its launch.

The Rule of ThumbDrive

Once upon a time, the only way to transfer large files was to burn data onto CD-ROM. Let’s not even talk about the 1.44MB floppy disk. Yes, 1.44 megabytes. You read that right. As in, not even enough to store one MP3 song.

That changed at the turn of the century when Trek 2000 International launched the ThumbDrive, so named because it was a thumb-sized data storage device. But it wasn’t just the size that made it such a game changer. It offered plug-and-play convenience (simply stick it into a computer’s USB port, no installation required) and users could read, create, and drag-and-drop files just as they would on any computer hard disk. You no longer needed to burn a CD just to share the digital photos from a family vacation.

An added bonus was its robustness. Relying on Flash memory and operating without any moving parts, ThumbDrives could survive the occasional drops far better than other forms of storage.

As prices dropped and storage capacities grew, ThumbDrives quickly became the default choice to move files between computers. It is perhaps fitting that this diminutive piece of tech with an outsized impact should come from our Little Red Dot.

In the world of technology, nothing and no one stays cutting edge forever. Creative entered the war of the portable digital music players in the 2000s and was eventually surpassed when Apple’s iPods cornered the market. China now leads the world in e-payment adoption. And cloud storage services mean that ThumbDrives are no longer as essential as they were just a couple of years ago.

But if one can get knocked off one’s perch, one can surely climb back on.

Creative Technologies is still trying to define the next wave of digital audio tech. Last year, it earned rave reviews with the Super X-Fi system, which aims to make headphones sound better than multi-speaker surround systems.

Singapore is also making a renewed push on the cashless front, with multiple companies and systems competing to be the default choice of consumers.

Well, no one knows what the future will bring, but if history has shown us, one should never write of Singaporeans and their ability to innovate. This national month of independence, let’s continue flying the flag high with tech achievements from our sunny island’